In a recent episode of my podcast (The Hifi Podcast With Darren And Duncan, available everywhere), my co-host and I were talking about completely re-designing a pair of 30-year-old Dunlavy speakers with brand new drivers designed by SB Acoustics. Essentially the idea is to take advantage of what we think is a crossover design way ahead of its time, and try and mate it with technology that has developed over the ensuing 30 years.

As we’ve gotten further into the project, we’ve started to sound like long-timers who have seen it all. Much time has been spent looking at driver materials, breakup modes, response graphs and sensitivity numbers. It’s made us appreciate those out there who have enough experience with a wide range of drivers to begin to mentally pair them and consider how they might sound — without any music playing. 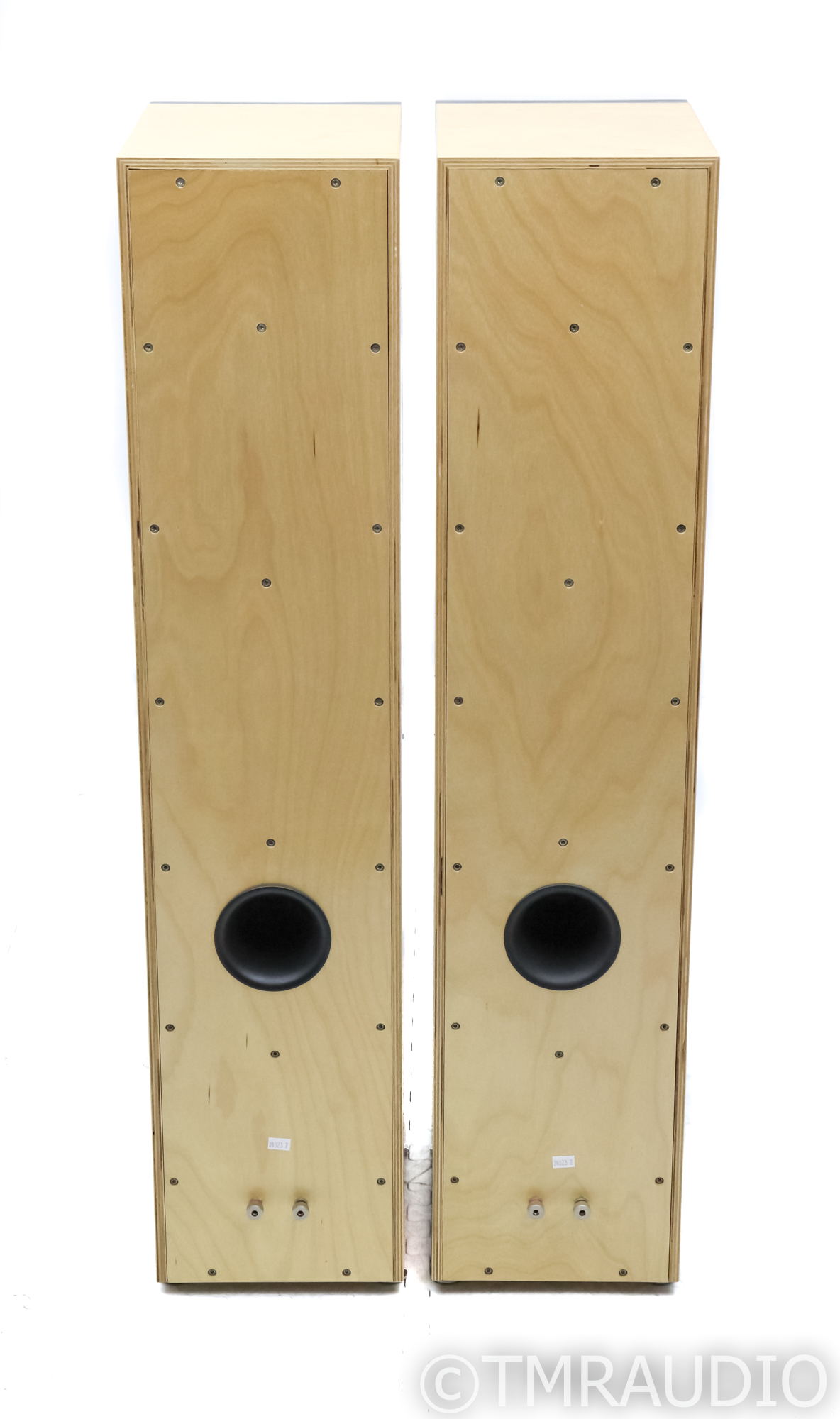 Well, so how did we get to where we are, even if we’re not experts? My engineer friend and co-host Darren Myers is certainly an engineer and an expert, but how did I get here? The answer lies with the magic of the internet, bringing the words and teachings of folks who actually have that necessary experience to the uneducated like my teenage self. Guys like Decware’s Steve Deckert and PS Audio’s Paul McGowan have been sharing their experiences and knowledge for years, and much can be learned for the budding audiophile on their websites and blogs.

But I’d say that whatever knowledge I have of speaker construction, drivers and crossover design mostly comes from reading the writings of a fella named Troels Gravesen.

Troels is a true gift to the internet, as a quick glance at his website gives you an idea of the staggering number of projects, articles and how-to’s he’s published. Each project takes us down his thought process from beginning to end, usually beginning with some combination of drivers that are new, excellent or very synergistic together.

Every part and component is shown. The crossovers are designed, with notes about why decisions were made. The cabinet is modeled out with dimensions and advice. Finally, Troels gives his opinion on the sound of the speaker, and voila! Next project.

What Troels ultimately gives us in the audio community is a lot more than just a boatload of fully-realized, turnkey speaker projects. He gives us all of the insights built from decades of experience doing this, so that with enough reading we, too can sound a little like a seasoned designer. 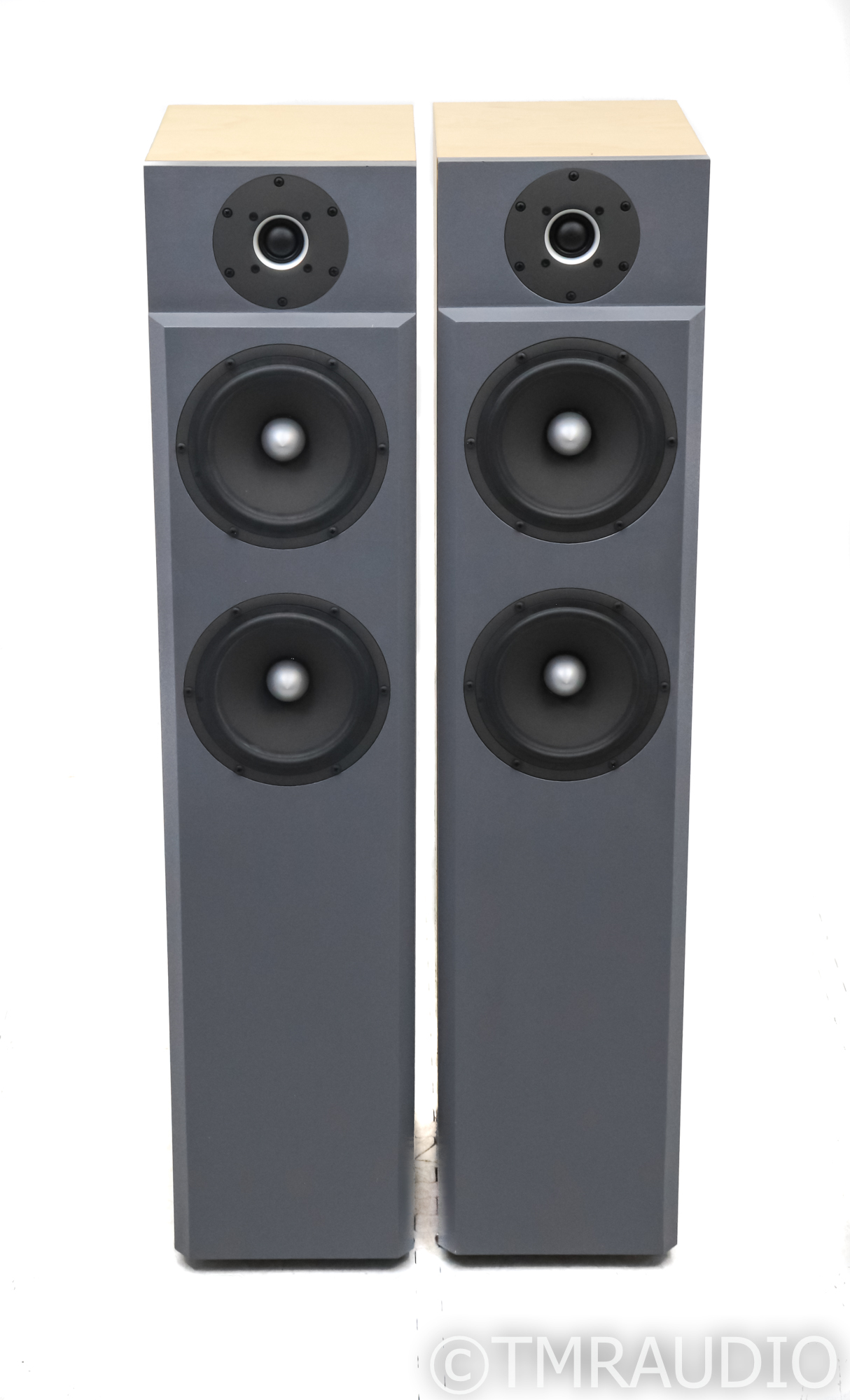 Anyway, let’s get to the gear. I wanted to tell a little of the story of Troels to folks reading that might have the DIY bug, but also because we happen to have a pair of Gravesen-designed (and actually this pair was built by him) speakers in house at this moment. They’re called the CNO-25 Mk II, featuring drivers from SEAS’ well-regarded Excel series and also a tweeter from the Crescendo series.

If these aren’t some of the best-sounding speakers I’ve tested at my desk, I’ll eat my shoes. They’re incredibly powerful and linear in the bass and midbass, and they’re rear ported, so they’re not a speaker to sit against the wall or a corner. But in the right spot there is some megabuck magic going on with these speakers, and some serious synergy between the drivers.

Remember — with an MSRP of $4K, you pay for parts and Troels’ labor. What you don’t pay for is a marketing budget, company overhead or any other type of expense. So all things considered, our CPO price represents what you might expect to hear at something like ten times the price thanks to the lack of markup.

What I’m saying is, these things are worth a close look for any serious audiophile. And the story of Troels and the paradigm of the experienced helping the naive out there is one reason the internet is a magical place for folks in our hobby.