Audiophiles and American Football fans don’t always occupy the same bubble in a Venn diagram, but I’ll go out on a limb and assume that many were at least checking into the Super Bowl this year.

This sport’s ultimate contest, held in February in sunny Los Angeles, featured a true hometown win from the Rams over the visiting Cincinnati Bengals. The story lines going into the big game were entertaining to say the least. 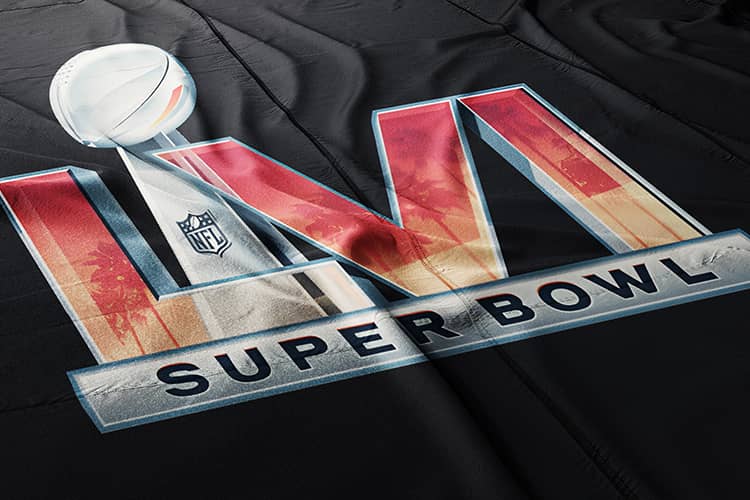 The Bengals quarterback was a hotshot up-and-comer with tons of potential and a college national championship already under his belt. The Rams quarterback on the other hand was a storied veteran whose fourth-quarter comebacks and 5,000-yard passing seasons for his previous team (the Detroit Lions) had earned little in terms of playoff success.

On a new team and bolstered by a cast of veteran stars on short-term deals, the Rams QB and his team finally broke through his postseason purgatory to win it all.

Lest you think this audio review is going to resemble a Sport Illustrated article rather than a Stereophile one, I’ll start getting to my point. Each year in the Super Bowl one player is selected as the MVP, or Most Valuable Player.

After this year’s game, the honor didn’t fall to the seasoned quarterback of the Rams, nor did it go to the star defensive lineman or a running back or tight end. No, this year’s MVP trophy went to a diminutive, hard-working cog in the Rams machine, slot receiver Cooper Kupp.

That’s because across many moments as the game was winding down, the Rams were in desperate need of something. Maybe it was a hard block on a play, maybe it was 9 yards that had to be covered. Maybe it was 14 yards and the opposite team knew exactly where the ball was going to go.

Despite every odd stacked against him on nearly every play, time after time Cooper Kupp got what was needed done, and he did it with style and grace. Every single time. Toward the very end of the game, announcers, coaches and essentially millions of people watching all knew that the ball was going to Kupp, yet nobody could stop him from catching it.

The Krell K-300i is not the all-star quarterback of the brand's lineup, nor the explosive running back. It is not the veteran receiver long-adored by fans, nor is it the first-round draft pick that gave them hope. The K-300i is Krell's Cooper Kupp, an MVP not for being the best at any one thing, but for being able to be great wherever he was needed.

As I documented recently in a product-focused overview of Krell and its more than 40 years in the HiFi business, the Connecticut-based company has always held the view that “Class A designs are the most musically accurate circuit topology available.” With up to 90 watts of Class A bias available in the new Class A/B K-300i integrated amplifier, my interest was certainly piqued. 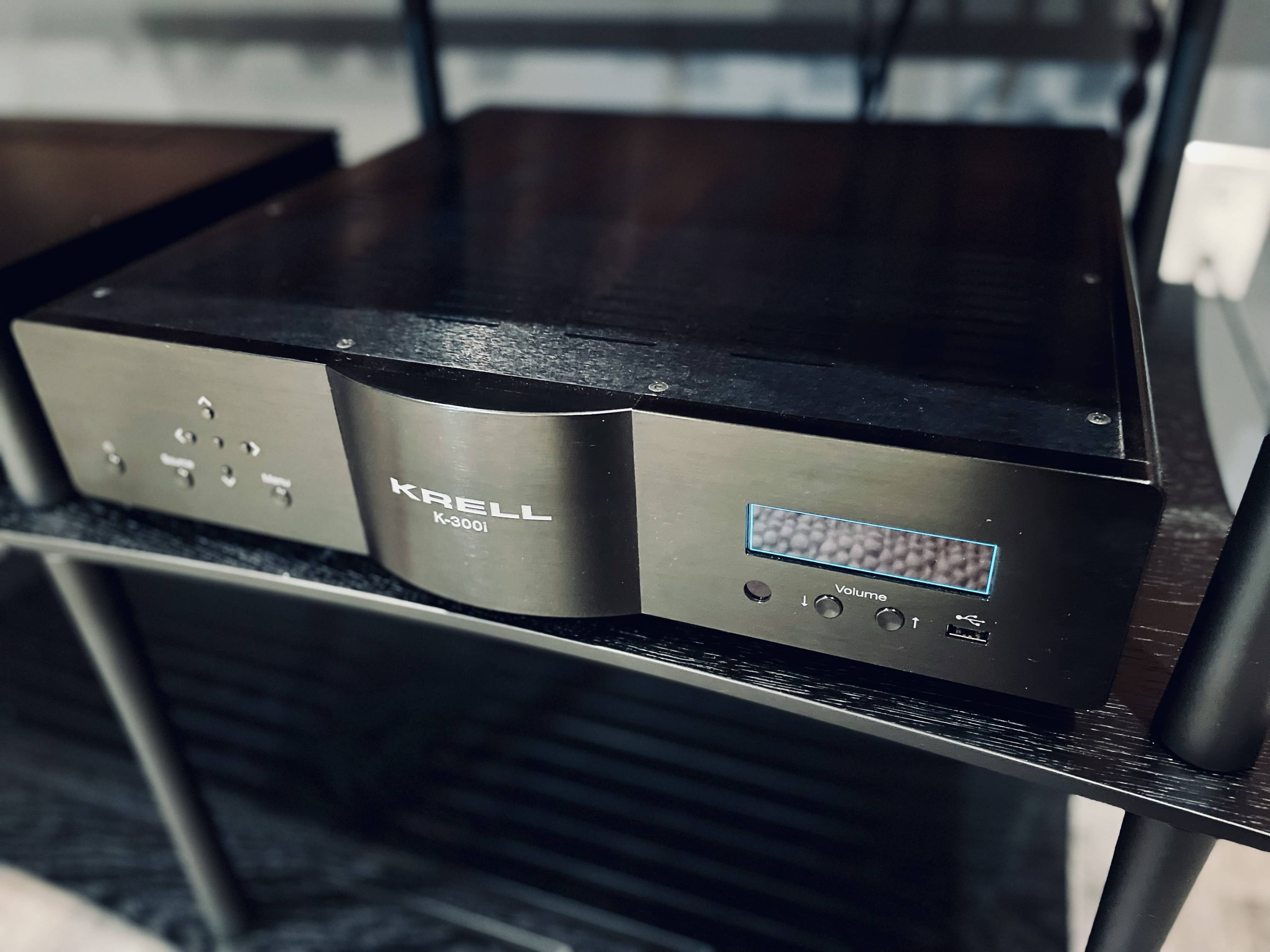 At $8,500 for the base analog version and an additional $1K for the DAC/streamer option, the expectations were high for the do-it-all machine. But just like the MVP of this year’s Super Bowl, this K-300i proved to me again and again that it was indeed a world class act.

I suppose I call it unassuming because at that price the buyer is perhaps used to a bit more stylistic flair externally. The signature curved-center front of the K-300i remains unchanged from the “Evolution” days of Krell products released nearly 10 years ago, and while quite classy, doesn’t to me scream “Class A” from the listening position. If I’m honest, it looks more like a solid performer and a foundation of a system that could be hidden behind a cabinet door, rather than the attractively capable device that it is.

Fortunately, this hobby is not solely or even largely about looks. You see, inside this MVP of an integrated lies a heart of gold and a set of brains to match. The K-300i was the first of Krell’s current lineup to receive both the iBias technology and the XD output update, and over the months that I was able to spend with it, it ended up easily capturing my heart.

Its utilitarian looks and subtle blue rectangle signifying operation also grew on me when matched with its uncommon sonic abilities. Though not flashy, Krell’s serious engineering and precision craftsmanship showed up in all the ways one hopes when spending a premium price on a system foundation piece.

The K-300i is, simply put, the most durable and hardest-working piece of HiFi gear that I’ve spent serious time with. It’s also got a finesse factor and serious HiFi chops when treated with great cabling, excellent speakers and good music.

When you’re in my line of work you move pieces in and out, need to burn in equipment and cables and you see a host of speaker boxes come and go.

It’s not easy work for the components in a reviewer’s system. For A/B testing, gear must be shut off and turned back on relatively quickly. For component and cable burn-in, it must be subjected to hours of high frequency noise, sweeps, bleeps and creeps. Occasional blasts of current are necessary to listen for compression in speakers, and low-level delicacies must also be able to float effortlessly.

I found more satisfaction in using the K-300i to perform these tasks than any other piece of kit that I own. I grew to admire its looks along with its guts, and never once heard a peep of protest from the graceful machine.

Speaking of machinery, run a finger along its curves and edges and you’ll find soft strength wherever you touch. The K-300i is a finely crafted piece of kit, and Krell’s decades of experience show at every joint and panel.