The Music Room is a proud dealer of Magnepan Planar Magnetic speakers. Dipole speakers have some unique characteristics that make them more sensitive to the proper amplification. When the synergy is bad you will know it right away and when you get it correct it can be downright magical in the right room.

In this video we compared 3 sets of monoblock amps with different topologies to see which could drive the best sound from our Magnepan 3.7i speakers. The results were a few strong pairings and one that brought the best sound we've experienced in our listening room.

View the video in full for how we conducted this test and our conclusions. Then you can read the detailed listening notes in regards to each set of amps across 4 sets of listening criteria. 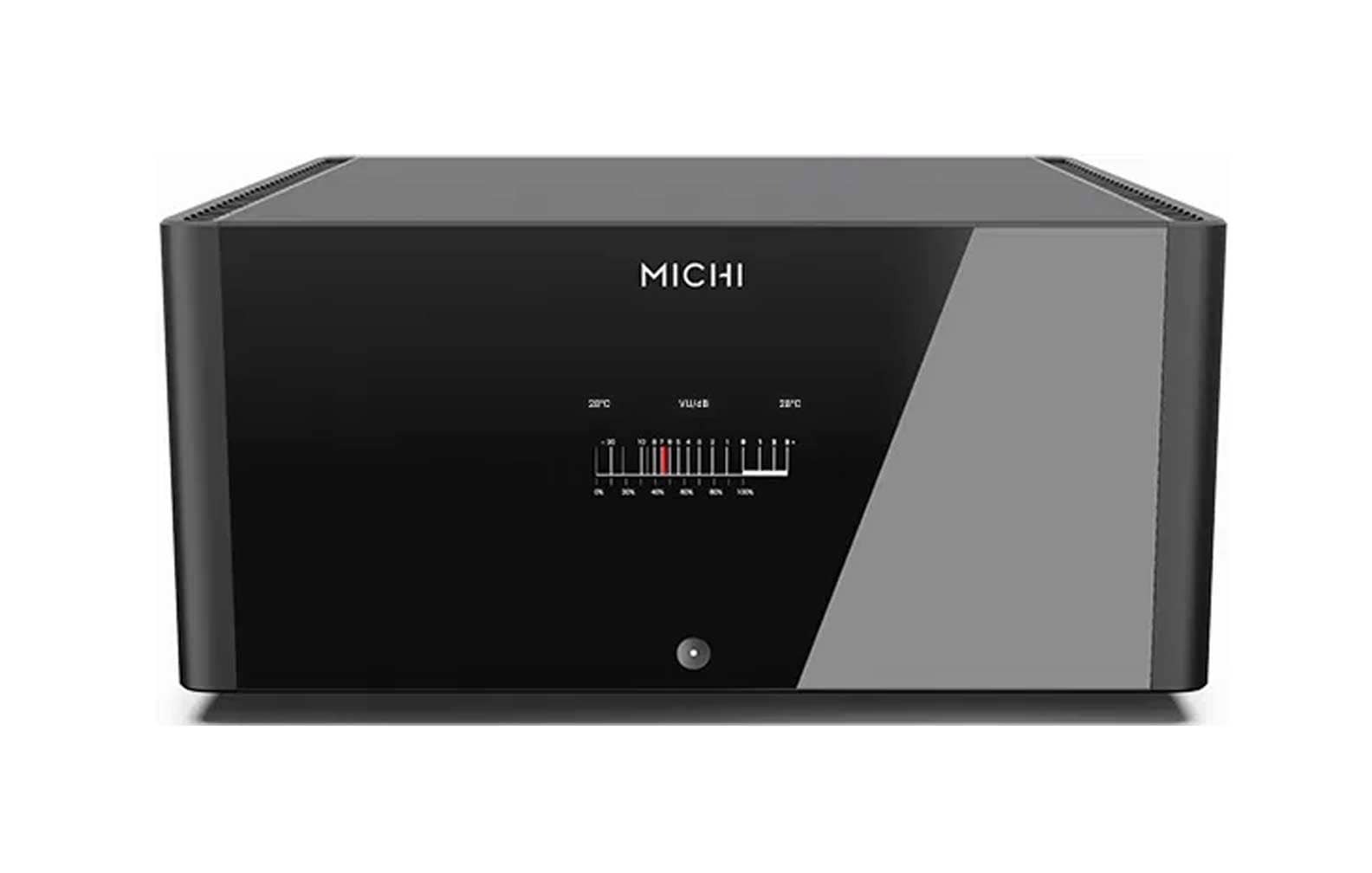 Compared to the other two, the most balanced mix of dry/wet bass presentation. Not dry, not wet. Just there, and it sounds the most linear through this range, including sub bass. Nimble between 40Hz and 250Hz. No missing notes, each note has a forcefulness, or a pressure pushing it to your ears and chest. Drive-y, effortless, even tempered, colorful. I would say these have the best general bass articulation of the three from 20-250Hz. Dynamic impact of bass not as intense as PS Audio amps. Sub bass is lesser than ARC amps, but goes deeper and seems more accurate to the recording, and has speed and power at those frequencies.

Placed ever so slightly back in the soundstage compared to the Audio Research. Sounds linear through this range, more than the others (which have a couple of treble emphasis points) and shows a little less at 10KHz than the BHK but a little more at 4-6KHz, and there seems to be more extreme top end than the other two amps. Transients are powerful, dynamics are similar to the BHK. Plenty of guts in the mid and treble. Metal guitar strings sound realistically metal, adding to my impression that the Michi is more linear through the low treble and treble range. Bells slightly less vibrant than the BHK near the sides of the soundstage, but more even as they move across the soundstage. Up top, extremely revealing but not emphasized. Compared to the ARC, this amp exposes individual instruments in a mix that weren’t recorded as well as others in the same mix. Very see-through treble.

Width: Wraparound sound goes well beyond the speakers and beyond the walls in terms of width. Items spread out through the soundstage in a linear curve. Images outside of speakers are similar size and of similar detail to images between the speakers. Depth: On Debussy Piano Duets, it sounds like… 10th row? It could be 20th, but there is some very nice definition and detail to go along with the depth inherent in the recording.

Excellent ability to pull out inner detail in the midst of dense chaos. Excellent ability to focus at a spot in the soundstage and hear one instrument holding its place amidst the large percussive group. Rides the line of making this too much information to be fun with the Yosi Horikawa track, but that’s pretty accurate to the recorded material. Center image is fantastic, more believable than the ARC but drier, too. Image is a bit bigger and placed higher than the ARC. Overall the most natural sounding amplifier. P.R.A.T. is excellent. Yosi track zips along with impacts left and right throughout, textures unfolding above sounds of a different character, i.e. fabric rips on top of deep drum rolls on top of spreading marbles, etc. Lots of different colors can be stacked up and represented as they should, all at once. Best of the three for P.R.A.T. 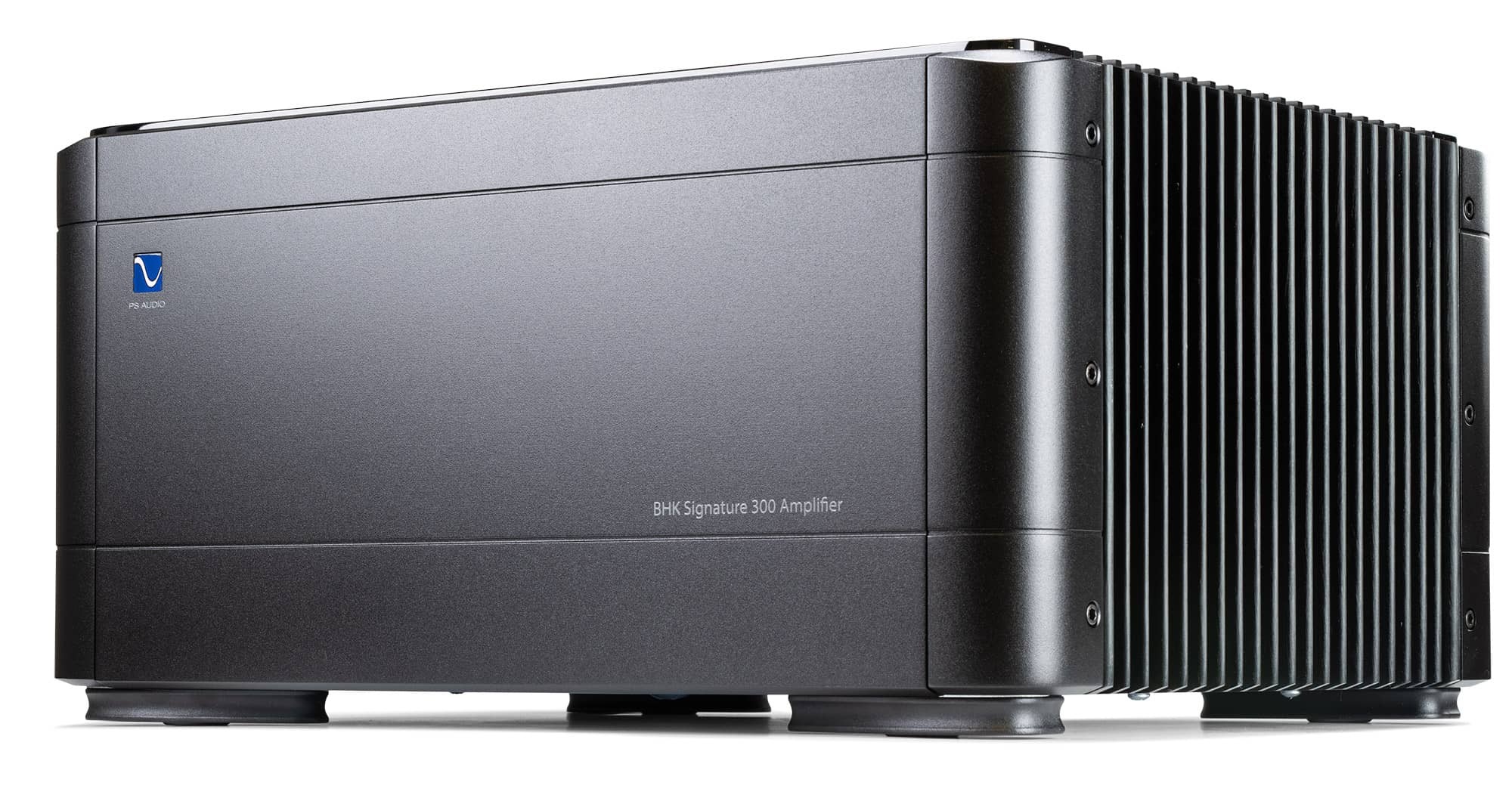 A little thicker on all notes than the ARC, just a touch thicker than the Michi. A little more midrange dryness in the upper bass, but a bit wetter than Michi between 80Hz and 160Hz. Sounds like Michi has a higher damping factor. Sub bass is excellent, similar to the Michi, but the deepest of the deep notes aren’t as strong as Michi or ARC. They’re there, but notes get slightly round and it sounds like there might be a recess around 25Hz going down versus the Michi. Overall spectacular on bass, but slightly less articulate (just a touch softer sounding) than the Michi.

A little more harmonically rich than the Michi in this range, and similar to the ARC. Perhaps overly so, but it’s fun. Vibraphone connects with the ear in a direct way, moreso at the edges of the soundstage, interestingly. More harmonic resonance at the sides of the soundstage, but better definition elsewhere. Midrange is well represented from low to mid, and upper midrange sounds just slightly recessed. This makes the accordion, trumpets and other instruments intense in this range sound fantastic. Opening bells on Tool track seem like they are resonating inside the head – they’re at the right side of stage. Top end is slightly laid back, but very close to the Michi. Makes for non-fatiguing listening. I would call the treble silky, with plus extension. Not special extension

Soundstage is wide, but not as wide as Michi or ARC. The soundstage curve seems more like a horseshoe than a linear curve around the listening position. Sides of soundstage have a harmonic thickness that is enjoyable but doesn’t sound as linear as the Michi across the entire stage. Detail on the edges is excellent, but affected a little bit by the apparent shape of the soundstage and the slight thickening on the sides. Very rich throughout the soundstage, but not quite as wide and linear as the Michi. Depth is excellent. Piano sounds like 20th row, right between the Michi and the ARC in this category. More definition to the piano at a distance than the ARC, but slightly less than the Michi. But closer to the Michi’s depth presentation than the ARC.

Dynamics are a plus for the BHK. Plucks at the beginning of Balimaya stand out. Density is handled more similarly to the ARC than the Michi. The BHK shows more inner detail than the ARC, but not as much as the Michi. It’s a bit harder to pick a point and try to identify a quieter instrument with as much specificity. Center image is fantastic, it’s big and lifted like the Michi, with a touch more harmonic richness like the ARC. Plenty of space around the image, and some nuance in the voice. Feels large and in charge on the Yosi track. The relaxed top end makes this track more musical than informational. But compared to the Michi there is a lot of layered texture missing. Things sound more rubbery, and P.R.A.T. is excellent, so the presentation is overall more bouncy. Compared to the Michi in this category though, you can hear there is more to the track that is left on the table. 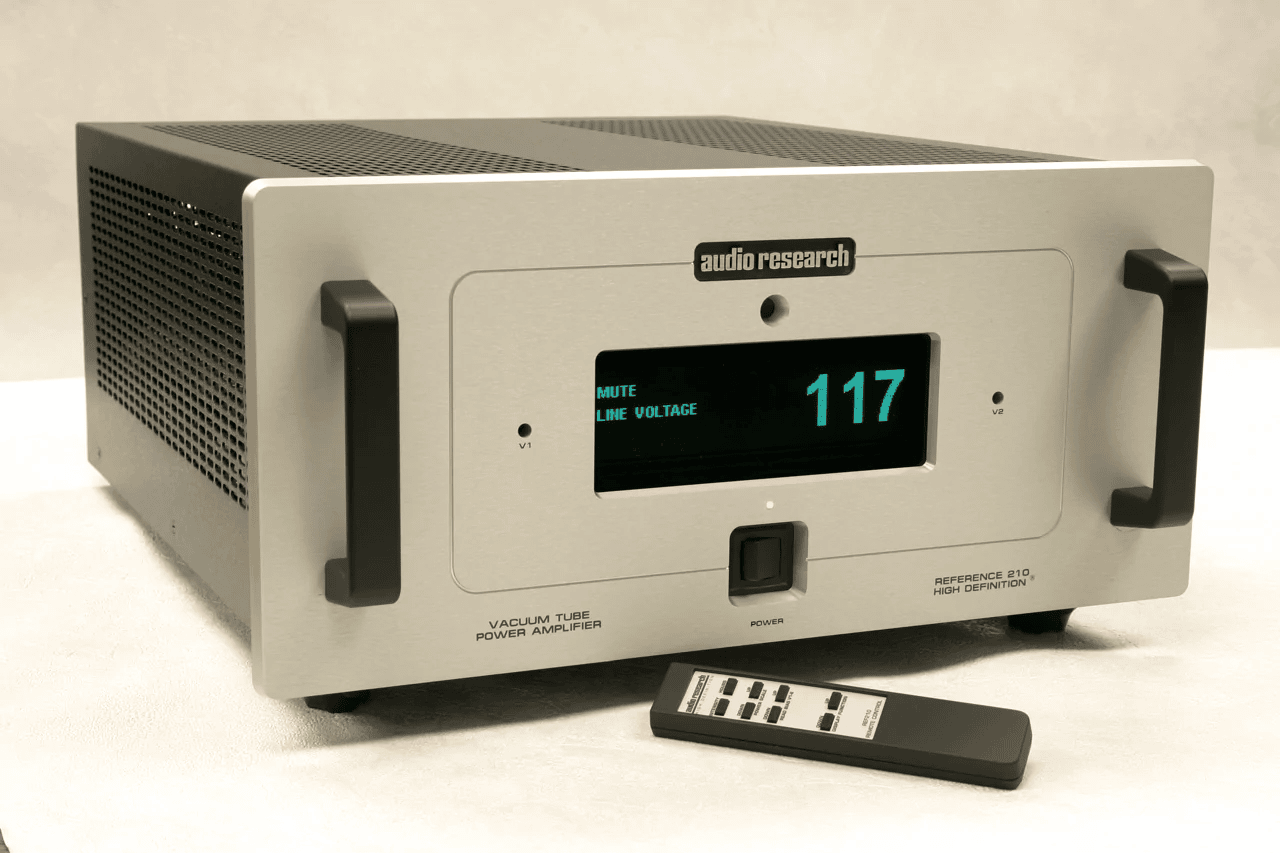 Driest of the three, but just barely, and not regarding sub bass. Bass and upper bass are articulate, but sub bass is fairly round and harmonic. Damping factor is about 14, and even though there are powered subs in the room, the sub output at the amp which feeds the subs is affected by the Maggies’ load at these frequencies. Bromberg’s bass has more midrange character than the other amps. Not as subterranean depth as the other two, but surprising low end response for a tube amp with output transformers and a low damping factor.

Instruments on the edge of the soundstage have a little more space around them compared to the other amps. Mid-treble is excellent, but sounds like a slight dip on the upper midrange frequencies. Lower mid is full and juicy. Not much to complain about, just slightly on the plump side of neutral through this range. Subjectively pretty nice to listen to. But a little bit of haze and grayness through the mid compared to the others. High frequencies are silky, not emphasized, but extended. Metal sounds like metal. Above 12KHz not as linear or extended as the others, but easy on the ears.

Excellent soundstage width, perhaps second place behind the Michi. Items easily identified beyond the wall boundaries, well beyond the speakers. Decent spatial information in those extreme width images, with space around them. Images at extreme widths do seem to grow in apparent size compared to center image. Out-of-phase elements (low volume sustained synth in “Til Eline”) really identified well as out of phase. Depth: Deeper than the other three, with less detail. Piano recording sounds 30-40 rows back. Decent facsimile of being in the room – it’s a distant recording – but less fine detail to bring you a bit closer like the other two amps.

Better with the density than I expected, but last of the pack for inner detail. The lack of high frequency extension of the other amps means the giant Balimaya ensemble is less clearly arranged across the soundstage. Center trumpets sound best of the three amps, and some instruments stand out and hold their place in the chaos, but there is more chaos in the presentation compared to the other amps. This actually makes this recording the most fun to listen to on this system, but it shows a deficiency in this presentation. I see that the meters are informing that the amps are pushing out 200 watts regularly at volume on the Balimaya track. So these amps are being taxed to their limit in this setup with this music in this large room. Center image is fantastic, with nuance, texture and body. P.R.A.T. not quite up to the other two amps, but that’s part of the character of this amp’s presentation. Horikawa track is groovy rather than intense.