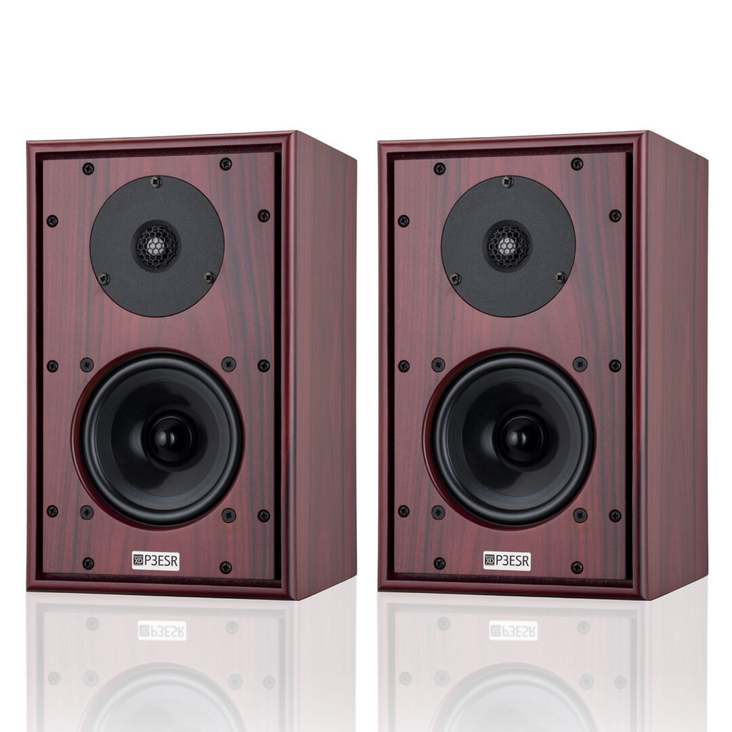 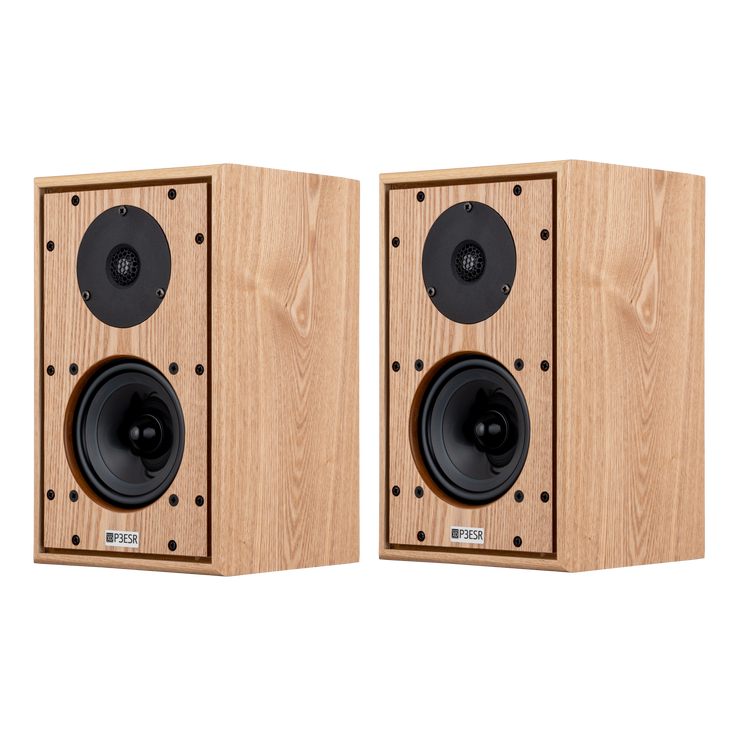 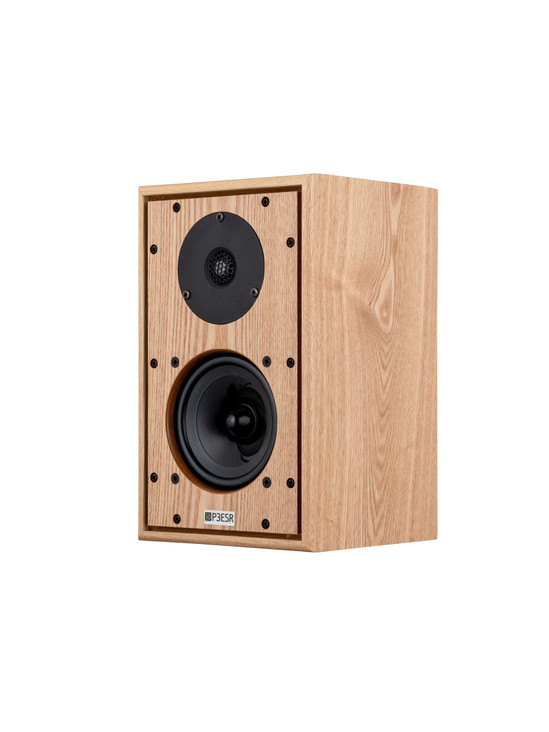 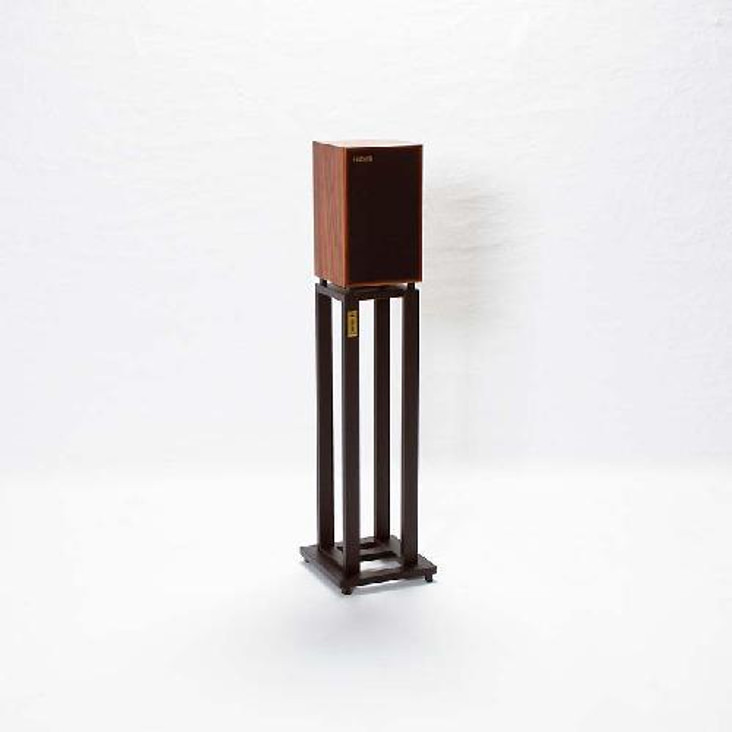 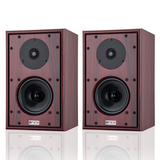 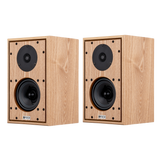 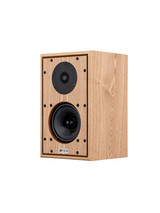 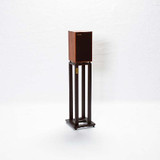 $3,290.00
Free shipping to contiguous US
Tax calculated at checkout
GET A TRADE-IN PRICE ~ REQUEST A QUOTE

The P3ESR XD is a special speaker to the Harbeth company, not to mention to the multitude of “P3” owners worldwide.
The apple of Harbeth designer Allen Shaw’s eye, the P3ESR has for years defied its diminutive size with a large, layered and tonally rich sound character.
In the process of developing the new XD series, Shaw hovered over each model in Harbeth’s range and applied focused improvements based on lessons learned from the Anniversary series. Each speaker received specific updates to create a real improvement for the ears of audiophiles and fans of the brand.
But it was the small-but-mighty P3ESR which received the most attention. Shaw and his team of engineers carefully redesigned the P3ESR’s crossover from the ground up for the new XD line, making subtle but positive improvements to bring the already exceptional product into world class territory.
The efforts have managed to leave the character of the speaker largely the same, while teasing out a little bit more of what everyone loves about the P3ESR.
One of the P3ESR’s greatest strengths is the ability to stand firmly on the razor’s edge between euphonic and revealing. A pair of P3ESRs will showcase every detail in a truly excellent recording, and won’t prevent its owners from enjoying a less-than-stellar album at the same time.
Talk about a tightrope walk, but Shaw and Harbeth know this territory well. And it’s the P3ESR which owns the most real estate in their hearts, just as it will likely capture yours with ease.


Who is this speaker for?
The Harbeth P3ESR excels at smaller, intimate setups. But don’t be deceived — this amazing little speaker can also fill a medium-sized room with a layered and detailed soundstage.
That said, since it is finely tuned to be ultra revealing while sporting a dash of sweet for every type of music you love, the P3ESR does feature a small woofer and ultimately does have a limit for power handling and cone excursion.
If you’re happy to listen in the low 90s and high 80s of decibels, consider the small footprint and visual presence a pair of these speakers could bring to your listening room. Desktop setups… it’s a no-brainer.
Full of the best of everything one can expect from a Harbeth speaker, for many situations, the P3ESR is a superb fit. The only reason you’d want to consider something larger, like the Compact Harbeth 7 XD, is if you have a larger than average listening space and want to sit more than 8 or so feet from the speakers. Or, if you like to occasionally rock out and crank the volume up to 11.
Bringing a pair of Harbeth P3ESRs home is the beginning of a beautiful partnership and sonic journey. Harbeth paid the smallest speakers the extra attention that they deserve with the updates to XD, for good reason. At the right volumes, the P3ESR IS the Harbeth sound.