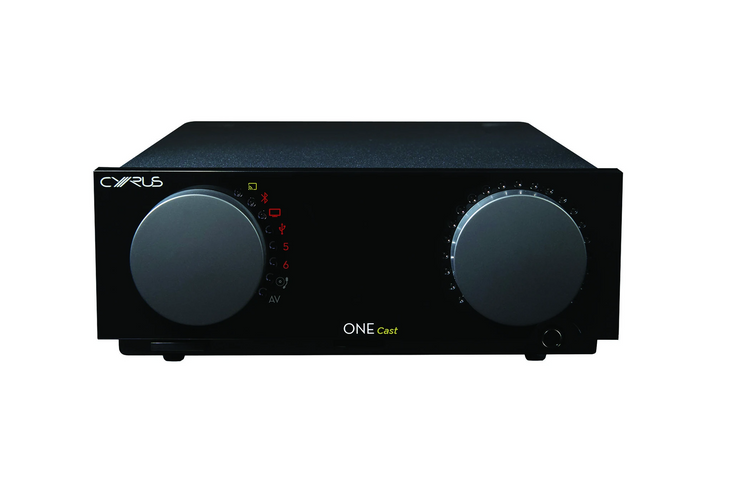 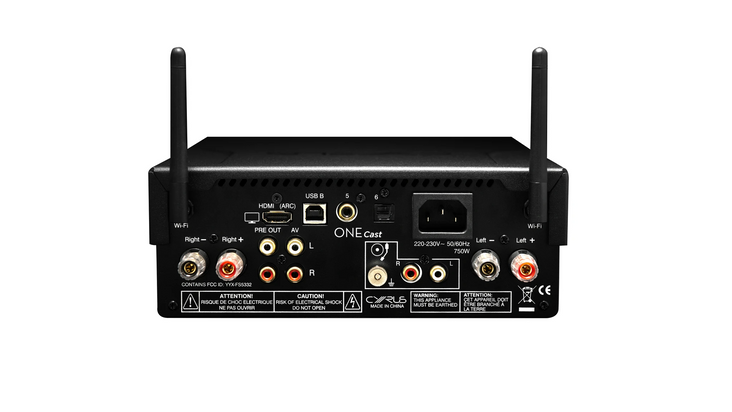 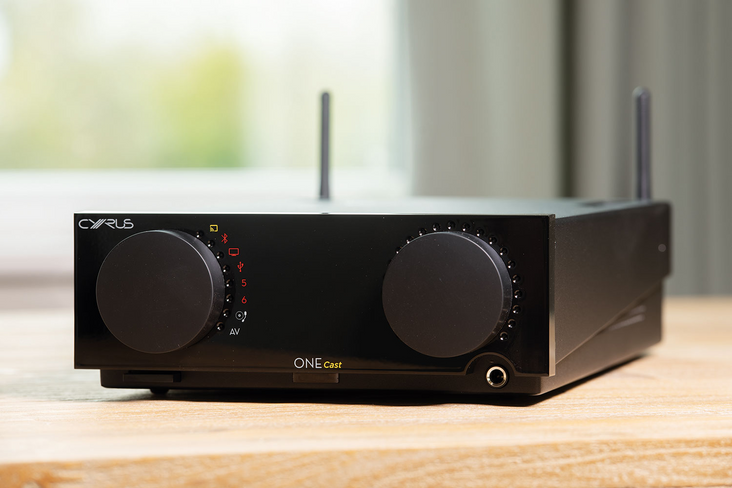 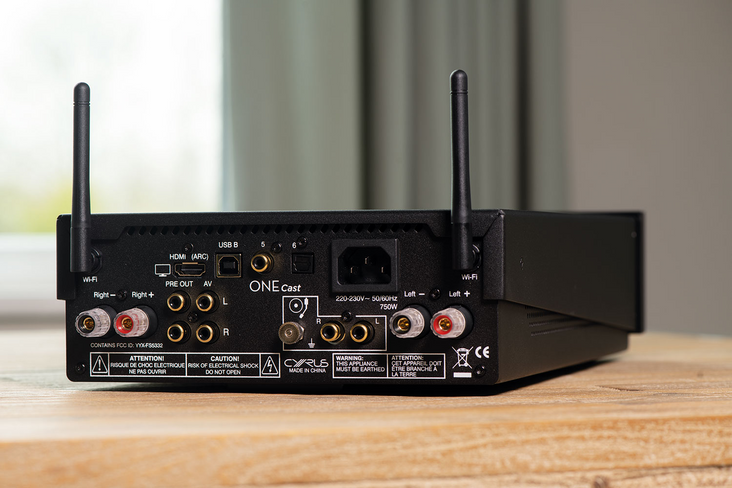 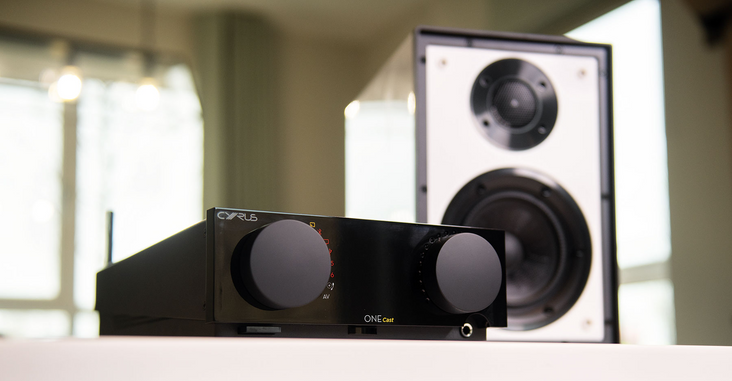 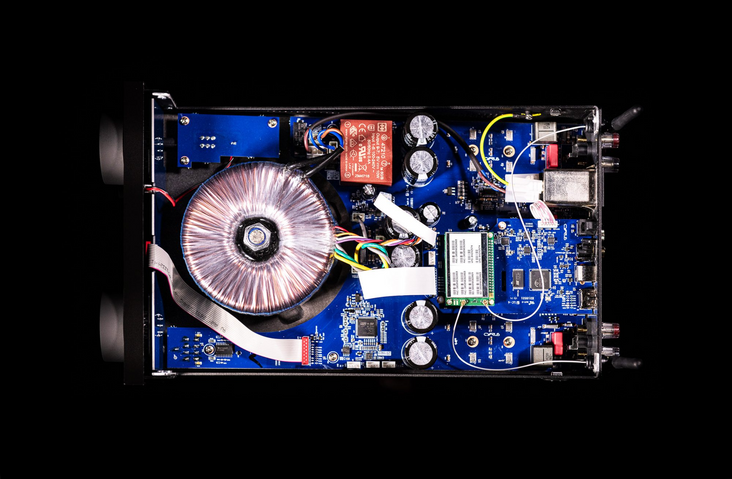 With ONE Cast you can stream music in high-quality directly from your phone using Spotify, Deezer, Amazon Music, Apple Music, Qobuz, Tidal – in fact, almost any streaming service over Wi-Fi. If you have voice assistant smart speakers on the same Wi-Fi network, you can use voice commands to send music directly to your ONE Cast smart amplifier or even set as part of a group for true multiroom audio.

As the centre of your new smart home audio system, ONE Cast will connect directly to virtually anything that produces audio. From mobile phones over Wi-Fi, laptops through USB, games consoles, record players and radio stations over the internet. You can even connect your Smart TV to ONE Cast using HDMI. It even features a class-leading headphone amplifier for late-night listening.

The Cyrus ONE Cast is arguably the most innovative stereo amplifier available today. Boasting 100 watts per channel and using bleeding-edge technology developed entirely at our Cambridge headquarters, this smart amplifier is capable of driving any loudspeakers with unerring ease from anywhere in the house.

Just like a Smart Speaker, you simply connect directly to ONE Cast using Spotify, Apple Music, Tidal, Qobuz, Deezer, or whichever streaming service you use on your phone. Two taps and the music that was on your phone is now amazing your senses, now that’s one smart amplifier.

Just open your chosen music streaming service, play some music and select the ‘now playing’ screen. Now you simply connect to ONE Cast just as you would with any other smart speaker on the market. No need for a smart audio app, ONE Cast takes care of that for you.

USE VOICE CONTROL THROUGH YOUR 'SMART SPEAKER'

If you have a smart speaker (Apple Homepod, Amazon Echo/dot or Google Home) on the same wifi network, you can use voice commands to send music to your ONE Cast. IF it’s in standby, it will automatically wake up and start playing.

“ALEXA, PLAY BBC RADIO 1 ON ONE CAST”
Connect into the same network as your existing smart speakers and you can send music directly to your ONE Cast. You can even ask for specific tracks or albums.
“GOOGLE CAN YOU PLAY MY DINNER PLAYLIST DOWNSTAIRS?”
You can give ONE Cast a name, assign it to a room or even a ‘group’ of rooms. You can send synchronised music to play in several rooms at once using your streaming app, or even with voice commands.
“HEY SIRI, PLAY SOME COOL JAZZ”
ONE Cast works with the leading voice control platforms from Google, Apple and Amazon